Elegant Restaurant Wants To Cater To Millennials with Dubstep Music:

The Yachtsman Steakhouse will soon be adding a Dubstep DJ in an effort to entice younger people to eat at their restaurant. Dubstep is a genre of electronic dance music. It’s best listened to while tripping balls or eating a $50 steak.

Yachtsman Steakhouse is an upscale, fine-dining restaurant at the Yacht Club Resort in Walt Disney World. The New England-themed cuisine is a favorite among guests who want an excellent steak dinner. However, recent times have shown a sharp decline in the millennial-aged guest. To combat this, Disney has decided to begin testing having a Dubstep DJ spin beats while guests dine.

“I didn’t even know what Dubstep was, honestly,” said Thomas Jefferson Geronimo III. Geronimo is Vice President of Fine Dining Ambiance for Walt Disney World Restaurants. “I had to Google it and listen to a few samples. I questioned to my boss whether this was the right choice and he told me to ‘just do it, Geronimo.’ So here we are.”

Although the atmospheric music will change, the dress code will not.

“We still want to maintain that this is a fine dining establishment, not fucking Burning Man,” said Geronimo. “So leave the flip-flops at home and put on some God-damn khakis.”

The new ambiance music for Yachtsman Steakhouse will begin playing around the 2018 holiday season with no confirmed date announced. 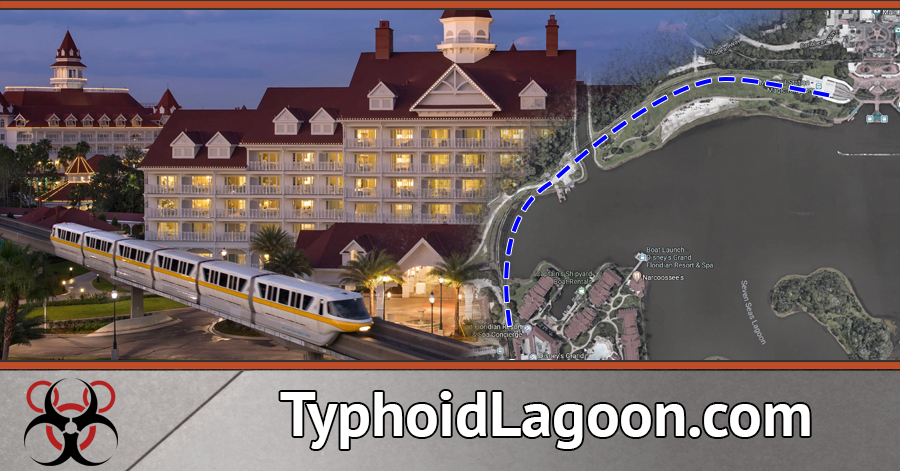