Officials at the Grand Floridian Resort and Spa announced today that they will soon be phasing out high speed internet in their guest rooms. They will instead revert back to dial-up speeds to keep with the turn-of-the-century theme of the resort.

“Yeah, we looked into it and I guess they didn’t have Wi-Fi in the 1900’s,” said Thomas Jefferson Geronimo III, referring to people who lived in the 1900’s. Geronimo is Vice President of Information Technology at Grand Floridian Resort and Spa. “After much discussion and research, we concluded that the internet speeds at that time period were probably no faster than dial-up.”

Guests will be able to choose from three elite dial-up plans when checking into the resort. The plans are titled “Dignified”, “Elegant”, and “Exquisite”. The Dignified Plan will be the basic plan with speeds up to 14.4 kbit/s. The Elegant Plan is the next tier up which features speeds of up to 28.8 kbit/s. The Exquisite Plan is the highest tier and features speeds up to 33.6 kbit/s and also has no pop-up ads.

By comparison, the average internet speed in the United States is currently 18.7 Mbps, or the equivalent of 18,700 kbit/s on dial-up. Although the average is 18.7 Mbps, many homes have reached speeds in the gigabit range, which would certainly blow the knickers and corset off Mrs. Weatherby if she were still alive today.

Geronimo admitted that this new plan would likely upset some guests who prefer fast internet over an authentic experience.

“We’re bracing for guest complaints,” said Geronimo. “It’s like – what do you want? You want a genuine experience of what Victorian culture was like or do you want to SnapChat your stupid friends?”

Dial-up internet should be installed soon with an expected roll-out of October 1. The price per night ranges from $15 – $50. 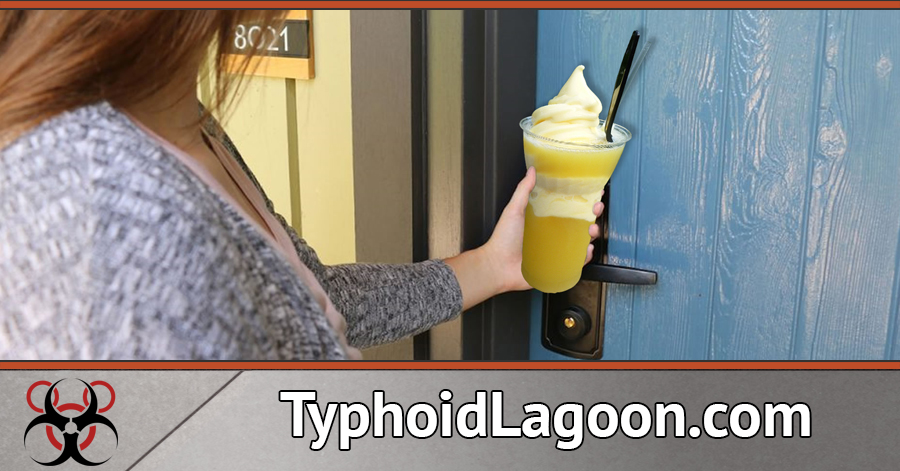