Censored Version Will Have Character Named Winnie The P***

Backlash from the new Christopher Robin movie has forced Disney to re-release a censored version of the film. Parents had been giving the film poor reviews online. The most common complaint was for the excessive use of expletives such as the word poo. A character in the film is even named after the bodily excrement.

“It seems like parents are going to find absolutely anything to complain about these days,” says Thomas Jefferson Geronimo III. Geronimo is Vice President of Disney’s Film Censorship Council. Their group is responsible for screening films and eliminating any questionable terms or dialogue. “I haven’t seen backlash this bad since we had a character named [expletive deleted] who would constantly say things like [expletive deleted] and [expletive deleted] in the classic family motion picture The Mighty Ducks.”

Geronimo conceded that the majority of the complaints come from the Parents Uniting Students, Scholars, and Youth organization, or PUSSY for short. PUSSY is a group comprised of parents who have nothing better to do than write letters and campaign for safer and more neutral media entertainment for children. Most of the parents are anti-vaccine and home-school their children.

“We feel that the word ‘poo’ was said too many times throughout the film,” said Kayleigh Brighton, Vice President of PUSSY. “It didn’t help that one of the character’s names was ‘Pooh’. I had to explain to my son Ten what that meant.”

Apparently “Ten” was the name of her child. Our reporters were going to clarify but we were getting dizzy from how many times we rolled our eyes during the interview.

Brighton said that her home-school curriculum typically doesn’t get into discussing what “poo” is until their 13th year of education.

“Call me crazy, but I think 11 years old is too early to be discussing poo,” concluded Brighton. 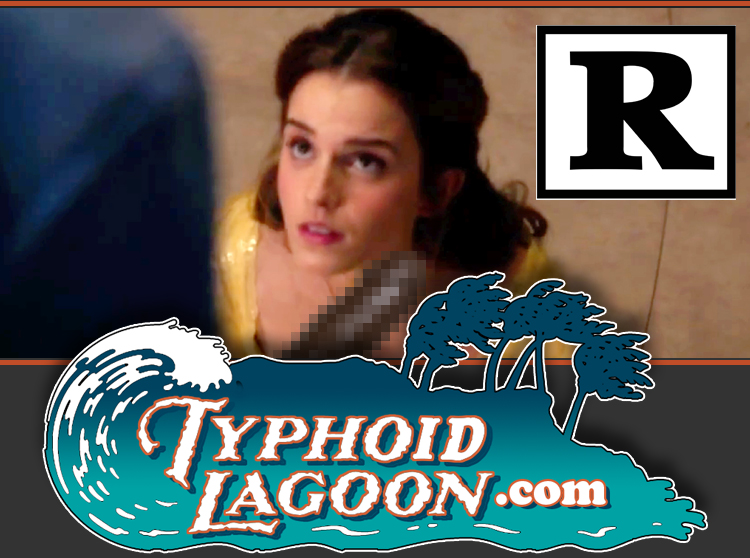 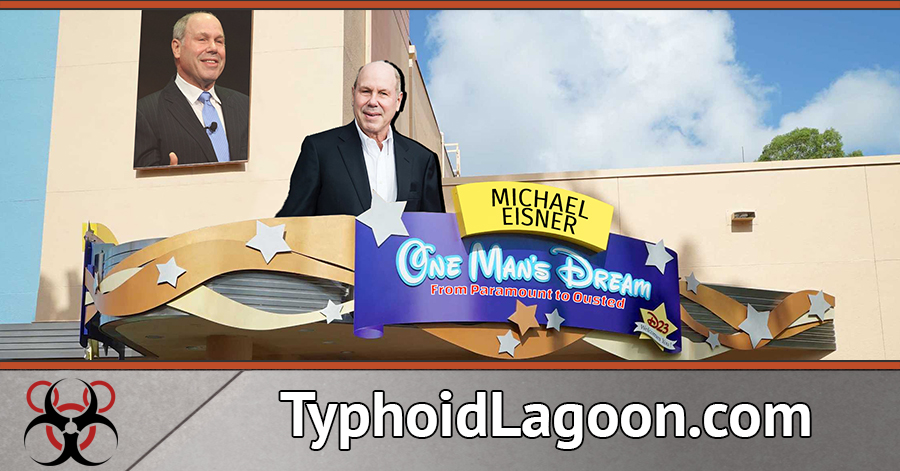