Last fall, a beloved attraction at Disney’s Hollywood Studios said goodbye. It was announced that The Great Movie Ride would close in August 2017 and be replaced by Mickey and Minnie’s Runaway Railway some time in 2019. The attraction had been a staple at the park since it opened on May 1, 1989.

But what was the reason for the closure? Low crowds? Escalating budget to secure film rights? Time for a refreshing change? Or was it something far more sinister?

We can report with almost complete certainty that the reason for the closure was due to frequent hijackings.

The slow-moving dark ride would often stop in dangerous areas during their tours “through the movies” and on some occasions, the ride vehicle (along with its 70 passengers) would get hijacked. Details are still trickling in but it seems that after every hijacking, Disney brass intercepted guests with Non-Disclosure Agreements and enticed compliance to the NDA’s by waving free hats from the old Sounds Dangerous attraction starring Drew Carey for all who signed the document. But one terminally-ill guest who was one of the hijacking victims is finally ready to speak out.

“It was terrifying,” said Thomas Jefferson Geronimo III of the hijacking. “I brought my family on The Great Movie Ride and the next thing we knew, some gangster from the late 20’s was commandeering our vehicle. He took our vehicle into an old west town, a spaceship, and then a tomb. My children were absolutely frightened.”

We asked Geronimo to explain further, but it was at that moment that three black helicopters with “Disney” written on the side started circling his house. We ran to his basement bunker for shelter until things settled down.

We’ll have more information about the hijackings and the eventual resolution to said hijackings this Friday. 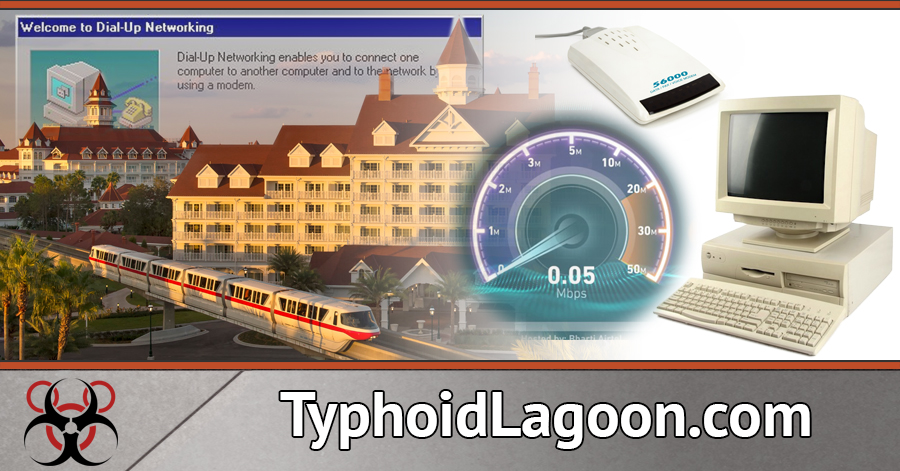 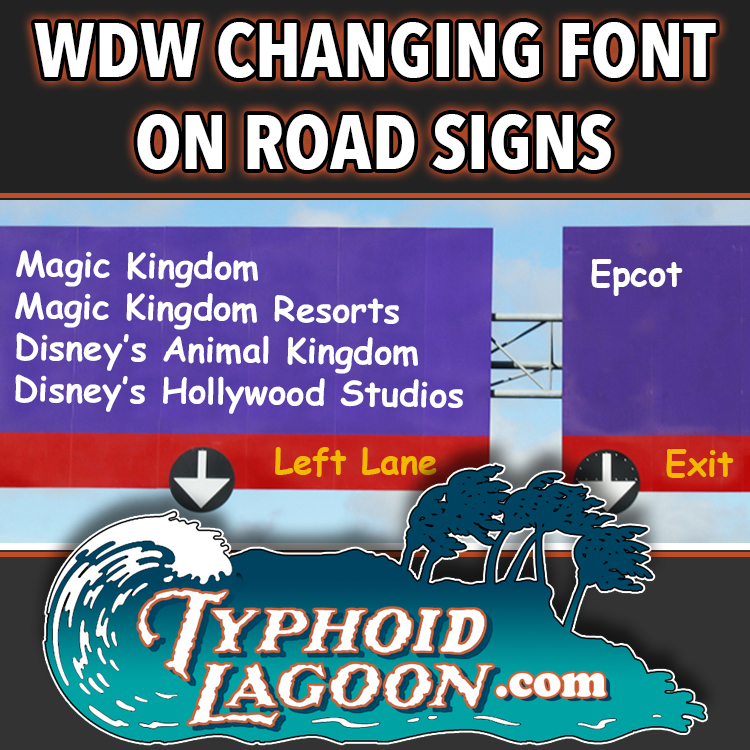