Late last week theme park guests visiting Magic Kingdom Park looked on in horror as the parade float depicting the beloved Maleficent dragon from Sleeping Beauty caught fire during the Festival of Fantasy parade. Luckily, no one was injured and the blaze was quickly extinguished.

Out of the ashes of the damaged parade float came a wonderful idea: set all parade floats on fire.

“Guest Services was flooded with comments following the Maleficent dragon going up in flames,” said Sandy Richards, Vice President of Guest Relations. “They wanted to know when they could see more parade floats on fire.”

Sometimes the greatest ideas are born out of the greatest tragedies. Just ask Thomas Jefferson Geronimo III, who is acting Vice President of the Malfunctioning Parade Float division at Walt Disney World. He’s the one who is implementing the change.

“I always say that our guests are among the dumbest people on the planet but this is one idea that is actually pretty good,” said Geronimo. “I would have never thought of adding fire and flames to every parade float, but I guess that’s what the guests want.”

Geronimo’s primary job responsibility is to take malfunctioning parade floats and some how repurpose them into something the guests want to see.

“Remember when that one float got away and ran over that family from Oklahoma?”, asked Geronimo. “Of course you don’t because we covered that up. But anyway, that’s how I got the idea for Test Track. When life gives you lemons, you make a new theme park attraction.”

Both Richards and Geronimo confirmed that the new fiery parade floats will begin circulating as soon as this coming weekend. 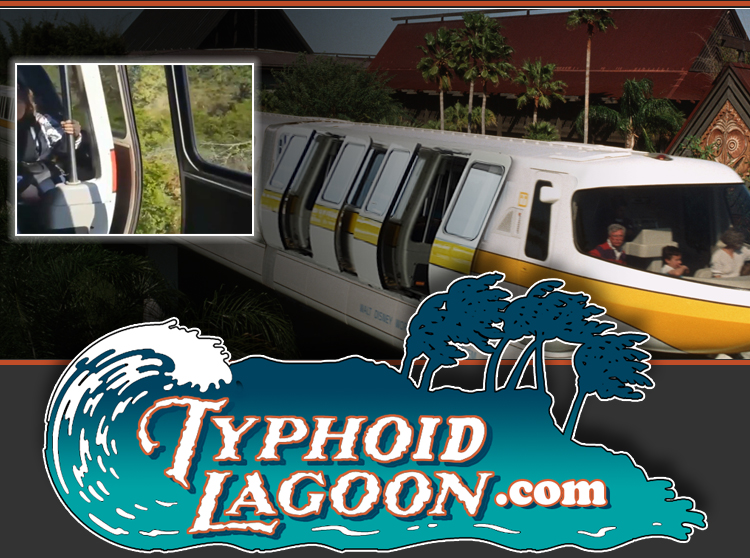