You may recall seeing a YouTube video a few weeks ago of what appeared to be some fireworks exploding near a vehicle driving down the road. It was originally reported as a “fireworks mishap” from the nearby launching site for Disney’s Hollywood Studios’ Star Wars: A Galactic Spectacular. Our sources have been investigating the source of this explosion and we have determined that it was in fact a test for what Disney is calling an “exploding pothole.”

Our source at the United States Patent Office granted us all-access to Disney’s patent library. One of the patents that triggered our curiosity was what seemed to be an explosive device that was meant to be detonated when a vehicle (or child) is within its proximity. We reached out to The Walt Disney Company for comment.

“We submit and file many patents throughout the year and many of them don’t ever see the light of day,” Jason Ziro, Vice President of Disney’s Patents Involving Explosives division. “I won’t say which patent this relates to, but I can confirm we were experimenting with roadside explosives on the night in question.”

Typhoid Lagoon’s Video Forensics team gathered at the Presidential Suite of the Grand Floridian last week to analyze the YouTube video of the alleged fireworks explosion.

“To me, the eight-second mark is the most telling,” Thomas Jefferson Geronimo III, Typhoid Lagoon’s Lead Video Forensic Analyst said. “You can see the driver of the lead vehicle in the far left lane veer slightly onto the shoulder. It appears to me that he is purposely trying to trigger the explosive’s proximity warning.”

Others on our Video Forensics team agreed with Geronimo.

“I enhanced the video and I can confirm that the license plate on the vehicle matches that of a senior technician for Walt Disney World Imagineering,” Lisa Holland, Typhoid Lagoon’s Vice President of Video Enhancing said. “I ran the plates against the database of known Imagineers and it was a 100% match.”

The implications for possessing such a technology is unknown. The Walt Disney Company remains tight-lipped on what this explosive device could be used for in the future. We had our team speculate the possibilities.

“I think it’s obvious that Disney doesn’t want your immersive vacation experience to end when you leave the park,” Tim Kent, Typhoid Lagoon’s Vice President of Speculation and Hypothesizing tells us. “Right now there’s a gap in-between the park and your hotel room. What better way to drive back to your room than to pretend like you’re in a high-speed pursuit? Weary guests would be jolted back into coherence the moment the first explosion detonates. Guests would be riding that adrenaline high all the way until their breakfast reservations at Chef Mickey’s the next morning.”

Until Disney makes an official announcement, we’re left to speculate on the possibilities. How do you think Disney should best utilize this exciting invention? 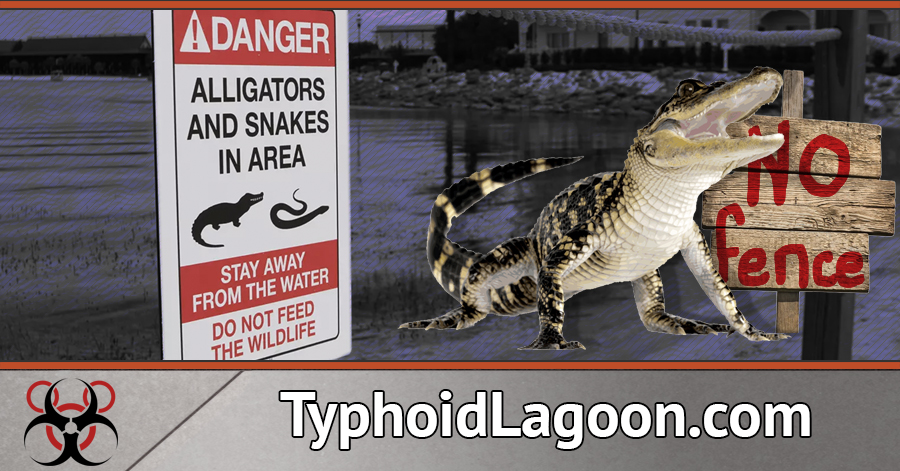 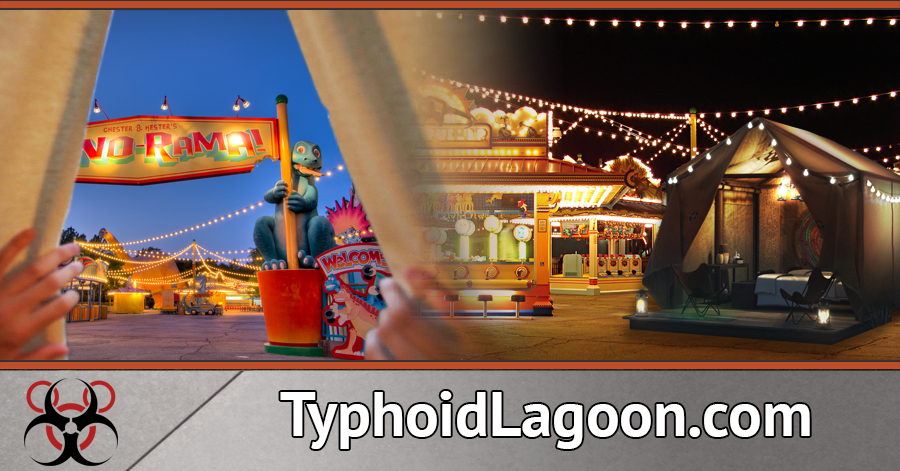