If you have been following the Walt Disney World news feed recently, you know about the big changes coming to the resort, most notably at Disney’s Hollywood Studios. Plans are underway to transform areas of the park into separate themed lands dedicated to the Star Wars and Toy Story film franchises. While these changes have been welcomed by many, there are some who are irate over the changes. Enter: Chris Rotchety.

Rotchety is a self-proclaimed avid fan of Walt Disney World and has visited the resort “countless” times since he was a boy. He currently operates a Walt Disney World fan site dedicated to voicing his concerns and overall displeasure with what The Walt Disney Company is doing to their flagship resort outside of Orlando, Florida.

“I can’t believe Disney expects me to spend my money on a park that is operating at half-capacity!” Rotchety writes in one of this many discussion board posts. “Why should I pay full price for a ticket when half the rides are closed?”

Many discussion board users echoed his cries.

“I was just at MGM last week,” writes user DizneePhan. “There were walls up everywhere. It was The Great Movie Ride and walls. That’s it.”

In preparation for the park’s expansion, Disney must close down a significant portion of the park to make way for new rides and attractions.

“If you look at what’s closed down, it’s actually some of our more out-dated attractions,” Thomas Jefferson Geronimo III, Lead Refurbishment Specialist for Disney’s Hollywood Studios writes. “The Honey I Shrunk The Kids Movie Play Set is a prime example. Here’s an attraction based on a film from 1989. There’s a whole generation of kids playing on the play set that have no idea the significance of the giant Lego piece they’re jumping off of before they snap their ankle on the ground. They’ve never even seen the movie!”

This is no excuse, according to Rotchety.

“That’s no excuse,” Rotchety told us in a super-exclusive interview. “[Disney] should just design a park and leave it alone for all eternity.”

One user on Rotchety’s site tried to be the voice of reason among the discussion board users.

“Guys – you want the park to be fresh and exciting but you don’t want to pay the price for that transitional period that is necessary in order to get from Point A to Point B?” writes user WaltsFrozenBallz19. “How do you expect to have something new and exciting without having some construction walls put up first?”

WaltsFrozenBallz19 was quickly banned from any further comments on Rotchety’s discussion board.

This isn’t the first fight Rotchety has taken to the Walt Disney Company over the years. Rotchety was an outspoken opponent of the Sunset Boulevard expansion to Disney’s Hollywood Studios (then called “Disney-MGM Studios”) in 1994 that spawned such fan-favorites as Tower of Terror and Rock ’n’ Roller Coaster.

“Don’t even get me started on Tower of Terror,” Rotchety writes. “A ride based on a TV show from the 50’s and 60’s? Are you kidding me? Why not just have a ride where Walter Cronkite narrates?! I thought Tower of Terror was a terrible idea and I express my displeasure with Disney every day by purchasing a full-priced ticket and shaking my head in disappointment outside the attraction. That’ll show ‘em.”

Those inside the Walt Disney Company are well aware of Rotchety’s quiet protests.

“I’ve seen him out there,” Geronimo said. “He just stands there with his arms crossed looking up at the doors of the Tower [of Terror] opening, shaking his head. But we at the Disney Company aren’t unsympathetic to Mr. C. Rotchety. We are in the process of upgrading some restrooms and we are naming the baby changing station after him in honor of his dedication.”

Geronimo went on to say he was optimistic about the park’s future.

“Guests visiting Disney’s Hollywood Studios in the next couple years can expect a few things: closed attractions, construction, and ultimately a new guest experience that has no equal on Earth. In addition, they can expect Mr. Rotchety to spend his hard earned money in a misguided attempt to prove a point while his face displays a permanent look of disdain.” 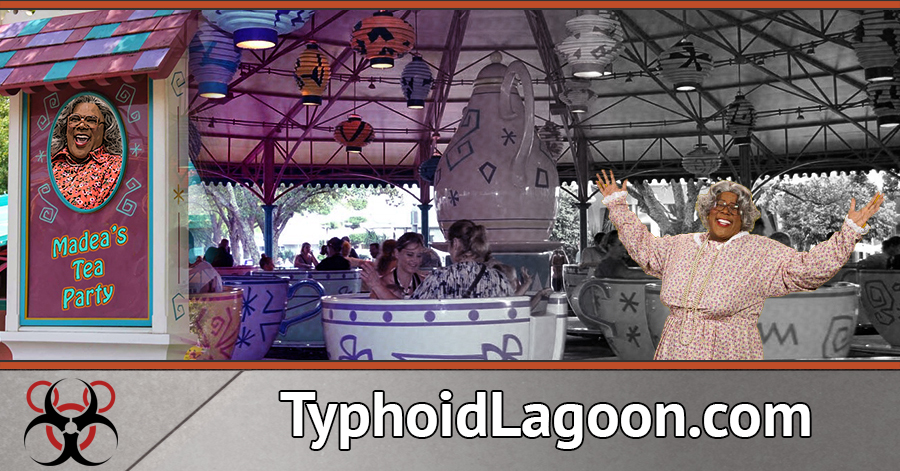 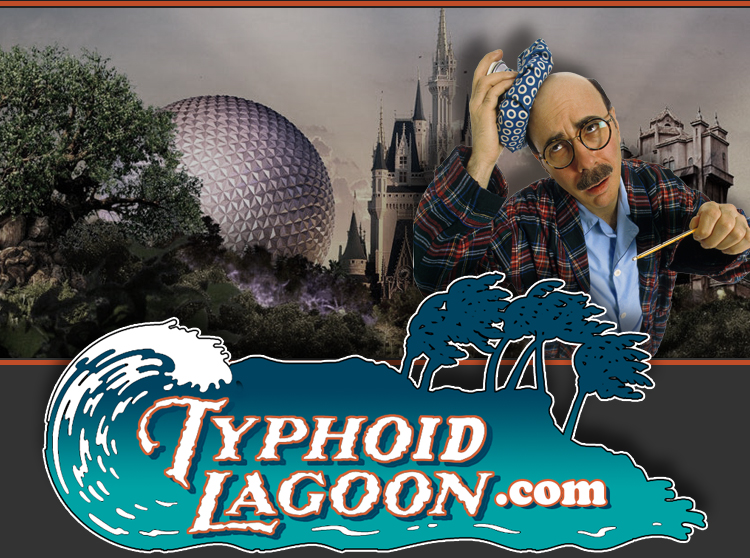