Guests arriving to Epcot today were shocked to discover that Spaceship Earth had gone missing. Reports are starting to trickle in about a brazen robbery of the iconic attraction during the daylight hours and in plain view of thousands of unsuspecting guests.

“The group that took the attraction looked legit to me,” said Candice McCallister, one of the many park guests who unknowingly witnessed the robbery. “It was two guys. They had yellow safety vests on. They just unlatched the cables and rolled it right out of the park. Everyone assumed it was for planned maintenance.”

Rumors spreading that there were even guests inside the attraction when it went missing. Several family members have filed Missing Persons reports. Police continue to investigate.

We spoke to Andre Coleman, a man who had a direct connection to one of the guests who are now missing.

“My brother and his wife were arguing about something. I think he was staring too long at some random chick’s ass and she got upset,” said Coleman. “She was all like, ‘That’s the last straw. I’m outta here.’ and that was that. We haven’t seen her since.”

Authorities and Disney security alike seem to be dumbfounded on how such a large object simply vanished. Security footage is being reviewed. So far no credible leads have surfaced.

“Right now we’re working on the theory that this was an inside job,” said Thomas Jefferson Geronimo III. Geronimo is Head of Security for Epcot. “This was a heist that was likely years in the making. The perpetrators were likely casing the attraction for the right moment to pounce. They caught us with our pants down and our dicks out.”

When asked if Geronimo feels responsible for having lost something so valuable on his watch, he responded with, “Nah, not really. Clearly new security procedures will stem from this incident but that’s all going to be above my pay grade.”

If anyone has any information on the whereabouts of Spaceship Earth, please contact Geronimo at 1-888-555-6677 or his email address at prickly.dick@prodigy.net 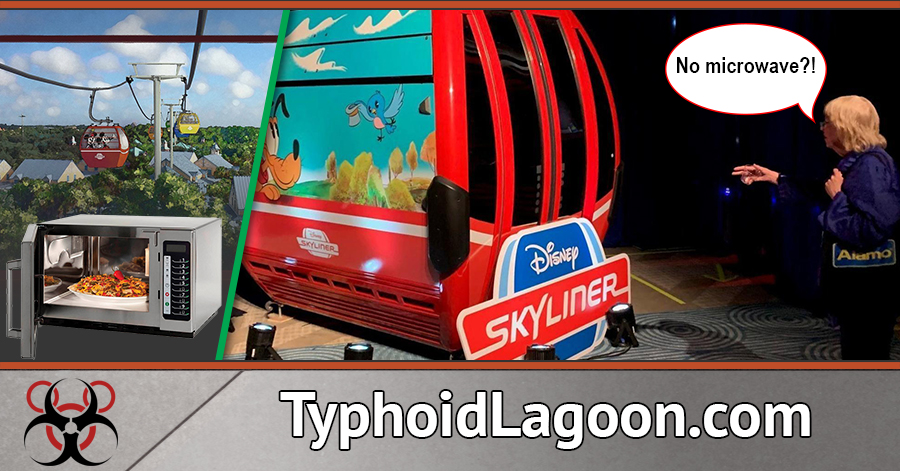 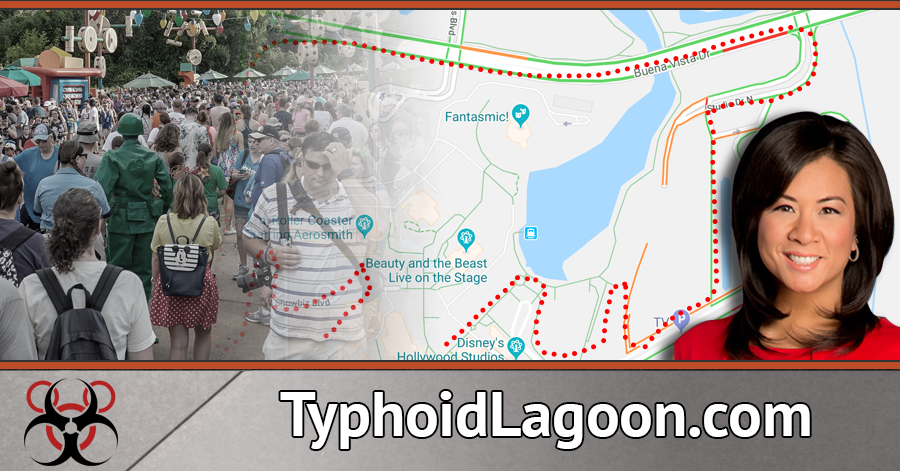