Officials for Disney’s Hollywood Studios announced today that the beloved One Man’s Dream attraction will soon get a thrilling upgrade. The walk-through attraction will feature memorabilia and a short 90-minute film about Michael Eisner’s life. Eisner was the CEO of The Walt Disney Company from 1984 – 2005. He is credited for bringing Disney to a larger mainstream audience and turning it into a highly profitable company.

“We think it’s time the world hears the Michael Eisner story,” said Thomas Jefferson Geronimo III. Geronimo is Vice President of the Attraction Refurbishment Division for Hollywood Studios. “Guest Relations [at Hollywood Studios] gets hundreds of questions daily about what Eisner was like. We used to give impromptu tours and lectures to guests but it has gotten to be too demanding on our staff.”

The solution? A full-fledged attraction. It will be housed in the same building as the former One Man’s Dream attraction which honored Walt Disney’s life and career. The self-guided tour will feature items from Eisner’s life such as his high school yearbook, his first pay stub working for The Walt Disney Company, as well as a full-sized replica of the janitor’s closet where Eisner lost his virginity. A short 90-minute film that will dive into his personal and professional life will be featured at the conclusion of the tour.

“I’ve already seen a rough cut of the film,” said Geronimo. “They definitely don’t pull any punches. The janitorial closet scene is the greatest piece of cinematic excellence I’ve ever witnessed.”

Construction is already underway and should be completed by early 2019. 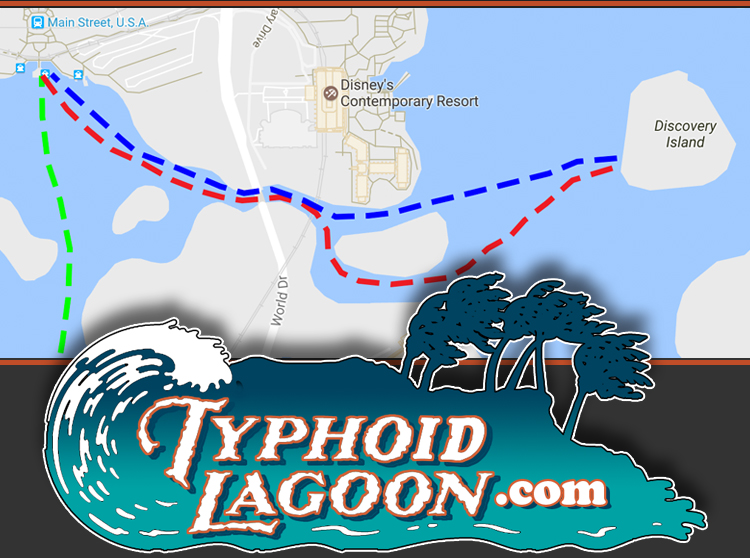 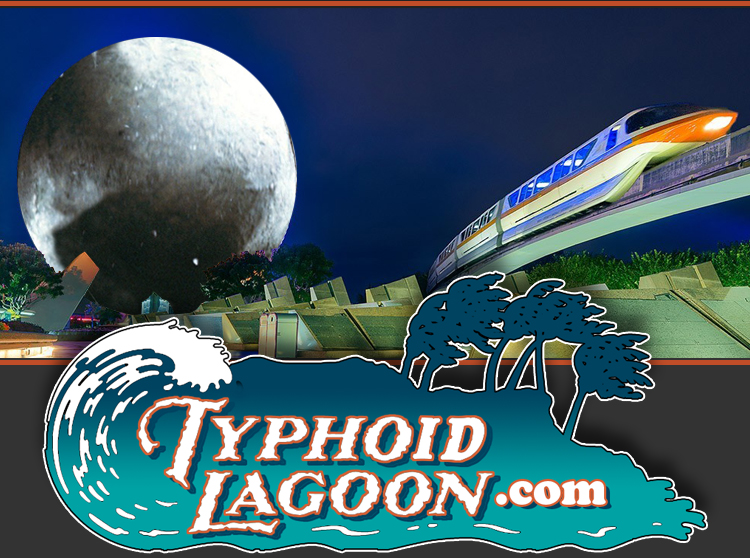