In response to the extensive coverage of Toy Story Land on social media, Disney will start testing a “Vloggers Lane” around its parks. Video bloggers, or “vloggers” have been known to hold up lines and disrupt traffic flow as they broadcast video online to their dozens of followers. This new lane will ease traffic so people can selfishly stream a new video without disturbing the guests behind them.

“In days past, we saw inconsiderate people in wheelchairs slow up the flow of traffic,” said Thomas Jefferson Geronimo III. Geronimo is Vice President of Guest Traffic Flow for Walt Disney Parks. “Now we see bloggers and vloggers stopping traffic to SnapChat their InstaTube stories to MySpace or whatever. It’s really fucking annoying.”

It’s not just a general sentiment that these so-called “social media stars” are disrupting foot traffic. There is some data to supports this claim. Our research team spent the week observing and documenting the amount of guests who slowed or stopped their stride in order to take a picture or make a video on their phones. We set up stations at eight locations throughout Disney’s Hollywood Studios to observe traffic flow and collect data. Then we brought back our findings to the Typhoid Lagoon labs to analyze the data.

Our study concluded that guests had an average walking speed of 5.0 kilometers per hour, or 3.1 miles per hour under baseline conditions. When a guest whipped out their phone to stream video, that rate slowed drastically to 4.02 km/h (2.5 mph). This caused a ripple effect where guests behind the vlogger slowed exponentially until ultimately stalling 92.05 meters (32 feet) away.

We verified these numbers with Disney who were also conducting a similar study.

“So basically, when you see a line of people at a complete stop, you can rest assured that there’s some asshole recording a selfie video 30 feet away,” said Geronimo after we compared our data.

The solution to all of this was to add an additional lane to each walkway and ride. There are already lines dedicated to FastPass, Stand-by, and Single Riders. Now Disney will start adding a fourth queue for vloggers. It’ll be like the single rider line but it will be for people whose only friends exist online.

The fourth queue will allow guests to vlog about their experience without disrupting the non-narcissistic guests behind them. So far, only one unfortunate side effect can be foreseen. No one will be able to account for how long a guest’s video will take so the wait times will be slightly inaccurate.

As far as the pathways go, vloggers will have their own roped off areas that have minimal turns and obstructions.

“Since the vlogger will most likely be staring at themselves on screen rather than looking where they’re going, we felt it best to remove as many obstacles as possible,” said Geronimo.

Guests can expect the “Vlogger Lane” to start appearing immediately in Toy Story Land. Gradually more areas will be added as time permits. 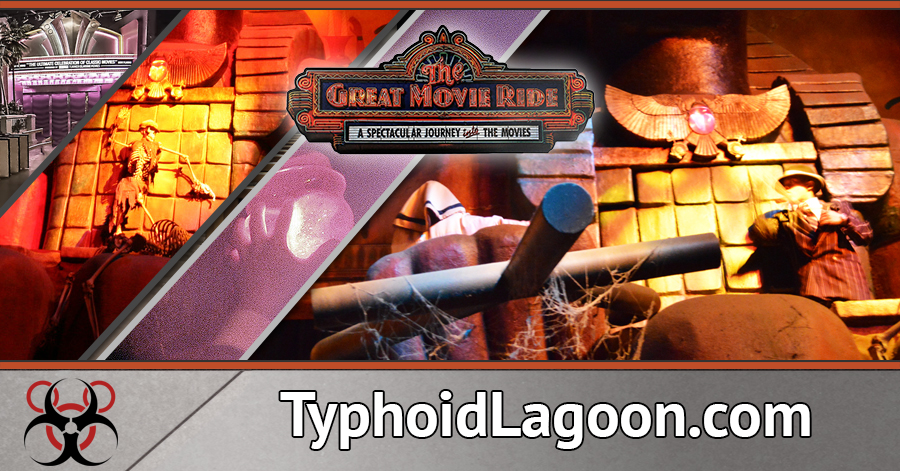 Hall of Fame Busts Being Updated