Deal Would Include FastPass+ For Life For Flight of Passage Ride

Disney raised their original bid to purchase Fox yesterday. They countered Comcast’s bid of $65 billion with a new bid of $65-billion-one-hundred. This effectively raised the top bid by one-hundred dollars. Further sweetening the bid was a promise to give away Flight of Passage FastPass+ reservations for life. The popular thrill ride is located in the new Pandora area of Disney’s Animal Kingdom. The extra $100 being offered is a symbolic gesture meant to highlight the prestige of those unlimited FastPass+ reservations.

“I wouldn’t gloss over that hundred bucks,” said Lindsay Breeder. Breeder is the Lead Negotiator for Acquisitions of Global Media Companies for the Walt Disney Company. “That extra money is almost enough to feed a family of four in any one of our quick service restaurants throughout Walt Disney World. That’s pretty much a free meal. This sale just got exponentially more difficult for Fox shareholders to decide.”

Breeder went on to clarify that the lifetime FastPass+ reservations would come with some stipulations.

“Upon successful approval of this merger, the lifetime FastPasses will go to the top three shareholders,” continued Breeder. “It will grant that person and up to four of their guests one FastPass+ reservation per day for the Flight of Passage ride at Animal Kingdom. Some blackout dates may apply.”

You Ain’t Seen Nothing Yet!

This is just the tip of the iceberg as far as what Disney is prepared to offer for Fox’s assets. We spoke to the Vice President of Acquisitions of Global Media Companies for the Walt Disney Company, Thomas Jefferson Geronimo III.

“This is just the tip of the iceberg,” said Geronimo, who spoke on the condition of anonymity. “We are prepared to offer additional FastPasses, free rooms at Disney’s All-Star Movies Resort on select nights, coupons for Frontierland turkey legs… the list goes on. We have an unlimited supply of goods and services we can offer that Comcast simply can not.”

Geronimo hinted that Disney is prepared to offer what many consider the holy grail of bargaining chips: A Tiki mug from Polynesian’s Trader Sam’s Grog Grotto bar.

“I’m not authorized to confirm or deny [the Tiki mug] as a bargaining chip,” said Geronimo, with a wink and a smile.

Keep your eyes on Typhoid Lagoon for more updates on the bidding war between Comcast and Disney for the acquisition of Fox. 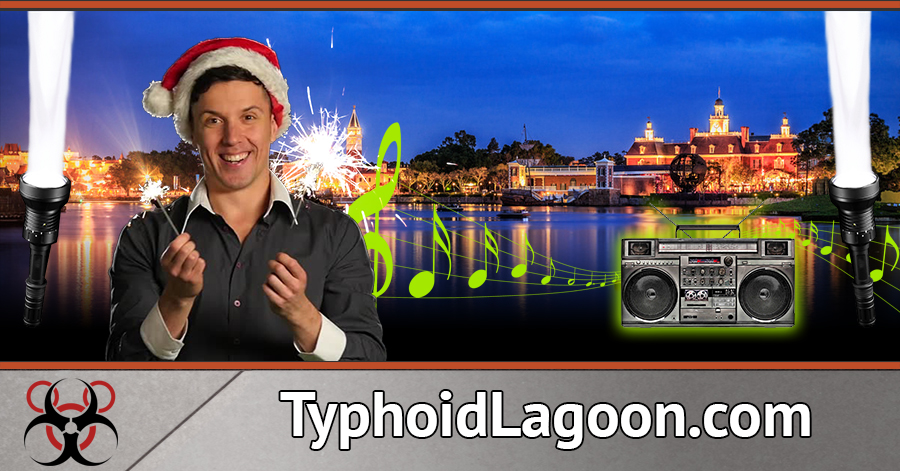