It was announced today that a third monorail track will be added to the Magic Kingdom Resort loop. The new line will connect only the Magic Kingdom and Grand Floridian. A lone monorail train will make the trek back and forth between the two stops. This track will serve only those guests staying at the Grand Floridian who are otherwise too precious to wait through three other stops before they arrive at their resort.

Currently, guests staying at the Grand Floridian Resort & Spa must first stop at Disney’s Contemporary Resort, the Transportation and Ticket Center, and Disney’s Polynesian Resort before arriving at their resort. The new monorail track will allow guests staying at the resort to gain an additional 15 minutes each time they return back to their rooms after a long day at the Magic Kingdom.

“The strategy behind this move is to give the guests staying at the Grand Floridian whatever they want,” said Sally Ripken, Vice President of Guest Satisfaction of Grand Floridian Guests. “Over the years, there has been a steady increase of guests complaining that their free monorail ride takes too long. This new line will give them something they’ve always wanted and deserved: exclusivity and priority above all other guests.”

The Grand Floridian Resort & Spa is by far Disney’s most expensive resort to stay. It sometimes carries a clientele who are of great wealth financially but of poor taste tactfully.

“Finally! I’ve been demanding this for years!” said Thomas Jefferson Geronimo III, an oil tycoon staying at the Grand Floridian. “The worst part of any Disney trip is waiting for our stop with three ungrateful and selfish little pricks that I like to call my children. Some days it’s pure torture. I can’t wait for those days to be over.”

Geronimo went on to say that he hopes Disney will expand the current plans and add exclusive lines directly to Epcot, Disney’s Hollywood Studios, and Disney’s Animal Kingdom. He also hinted that his shit doesn’t stink.

“I don’t see why they don’t just do it, you know?” stated Geronimo. “I think it’s absolutely ridiculous that they ask me to share the monorail with people staying at ‘lesser’ resorts.”

The new line is scheduled to begin construction in October. The tentative completion date won’t be until Walt Disney World’s 65th Anniversary celebration in 2036. 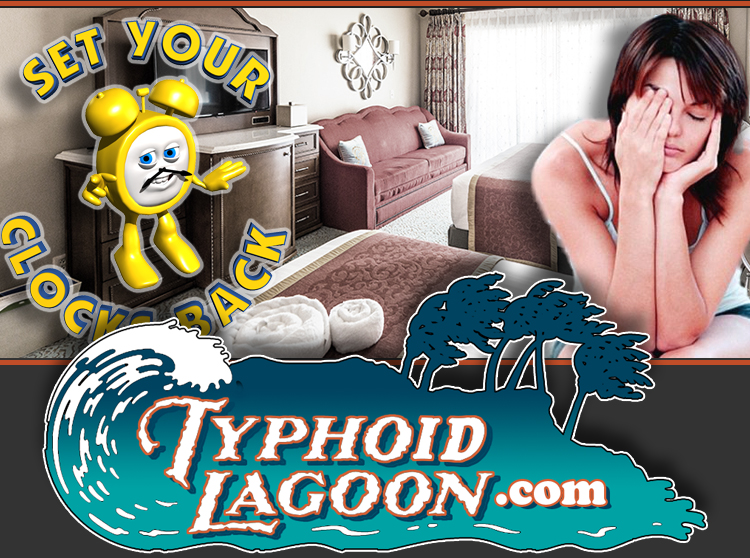 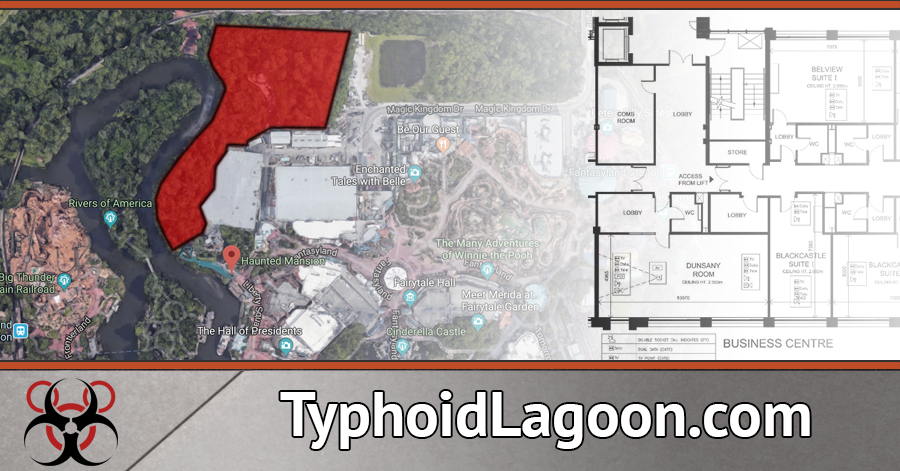