The live action version of Beauty and the Beast opening this Friday will be rated R according to reports. The film is an adaptation of the 1991 animated classic by the same title. In an unusual move, the Motion Picture Association of America (MPAA) announced the rating change the same week the film is to be released.

“After careful consideration, we decided to give [Beauty and the Beast] an R rating,” said Margret Walters, Vice President of the MPAA. “The deciding factor was the amount of times Beast’s erect penis is shown throughout the film.”

Walters went on to explain that the MPAA has an “allowance” of five erect penises to be shown in a film before it is given the R rating.

“The Gaston beheading scene at the end was quite graphic as well,” concluded Walters. “Oops, I suppose I should have given you a spoiler warning on that. Yeah, it’s fucked up.”

The 1991 animated version of Beauty and Beast was rated G, so some within the industry were shocked at such a harsh rating given to the live action version. Those within the Disney company were not surprised, however.

“This is fantastic news,” said Thomas Jefferson Geronimo III, Vice President of Disney’s Film Adaptation Division. “With R-rated films such as Deadpool and Logan being such box office successes, we’re expecting big numbers for Beauty and the Beast.”

When asked about the controversy with the public’s reaction to openly gay characters in the film, Geronimo stopped short of giving an official statement.

“Oh my God, are we still talking about this?” Geronimo asked, in reference to my question about openly gay characters. “It’s 2017. The time has long passed to tolerate lifestyles other than your own. I don’t want to talk about it anymore. What I do want to talk about, is how Beast gets his erect penis. I won’t give anything away but let’s just say Emma Watson ‘nailed’ her performance.”

Beauty and the Beast opens this Friday in theaters nationwide. 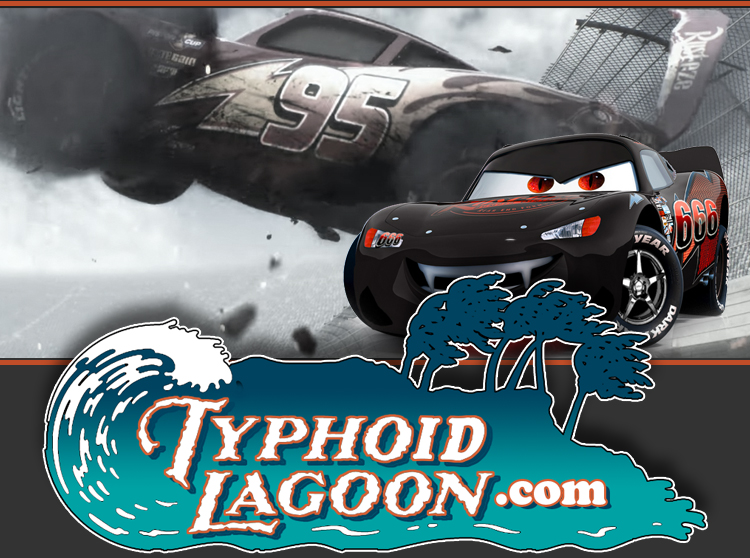 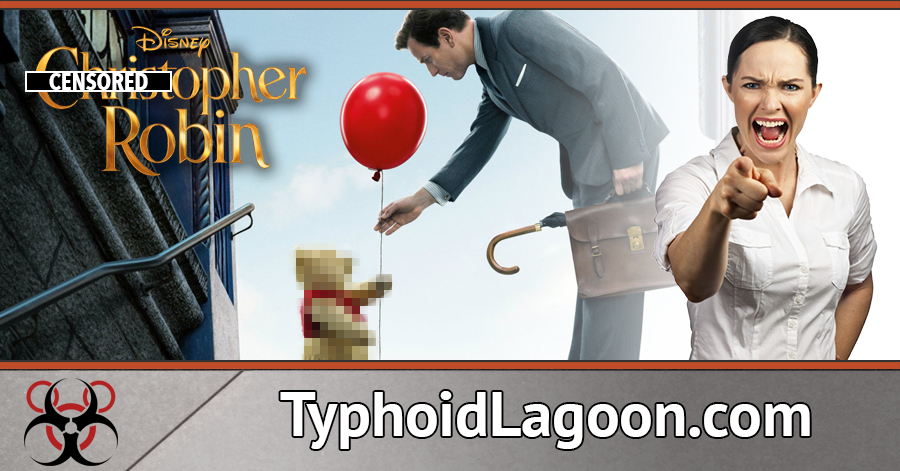