A teaser trailer for Disney/Pixar’s Cars 3 was released last week and it showed Lightning McQueen crashing in slow motion on the race track. In an unusual move, fans of the franchise quickly jumped to conclusions online rather than waiting for the movie to come out to get the full story. Fans are stating that this trailer is “too dark” for audiences, citing how cars never crash in NASCAR or in real life.

“Yes, I will absolutely judge a movie based on 30 seconds out of a 90 minute movie,” wrote one jaded online “journalist” Aiden Montrose. “Getting the whole story by investing 90 minutes of my day is just not my style. I’d rather speculate based on one tiny shred of evidence.”

(EDITOR’S NOTE: We chose to put quotations around the word “journalist” in a mocking fashion, since writers of Disney blogs and tweets have absolutely no journalistic integrity, including this site.)

Our video forensics research team analyzed the teaser trailer for hints about what may have happened to Lightning McQueen.

“To me, the vehicle damage looks salvageable,” said Thomas Jefferson Geronimo III, Vice President of Typhoid Lagoon’s Animated Video Forensics Team. “I know a lot about cars: everything from the blinker fluid to the Johnson Rod and I can tell you that in my expert opinion, I think that although it looks bad, I think Lightning McQueen can recover from this, albeit in a fractured shell of what he used to be.”

We reached out to our official fan club in Japan, The Typhoid Lagoon Happy For Fun Good People Outreach For Certain Club, who had an illegal copy of the film. The paragraphs below contain MAJOR SPOILERS so continue reading at your own risk.

“I can assure you that what you see in the teaser is absolutely not as dark as it gets,” said Itchiro Nakamura, Vice President of the Typhoid Lagoon Happy For Fun Good People Outreach For Certain Club. “The movie opens with Lightning McQueen crashing, which leads to a downward spiral of him becoming an assassin to save his family. In the end, his family turns on him and sends what’s left of his car into the vehicle compactor. It’s dark as shit.”

Nakamura went on to tell us that viewers should stay for the after-credits scene, which hints at a Cars 4 with the ghost of Lightning McQueen.

So there you have it. It’s not as bad as you thought… it’s a whole lot worse. 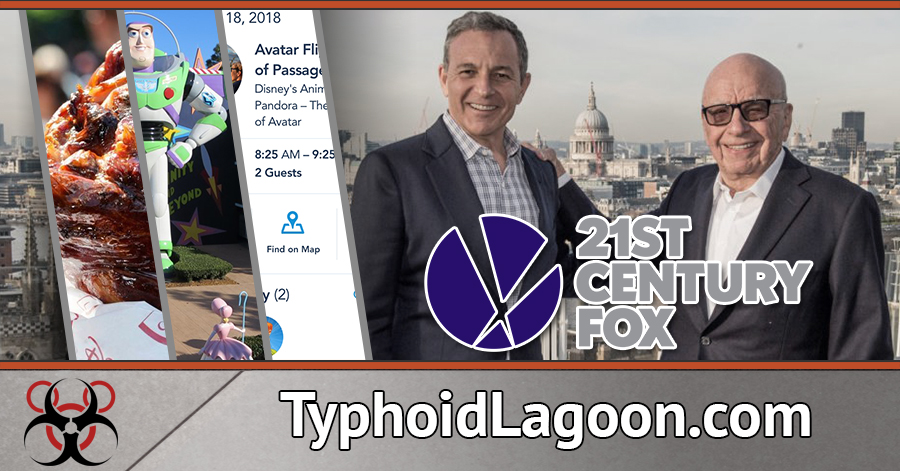 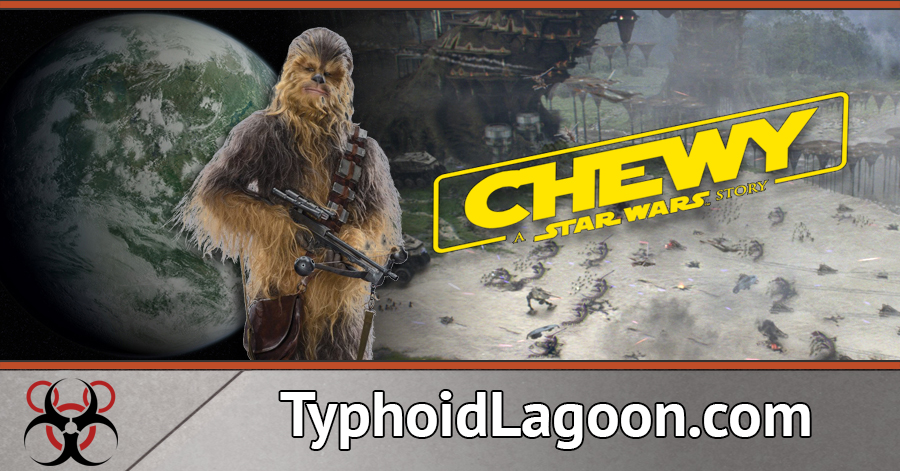 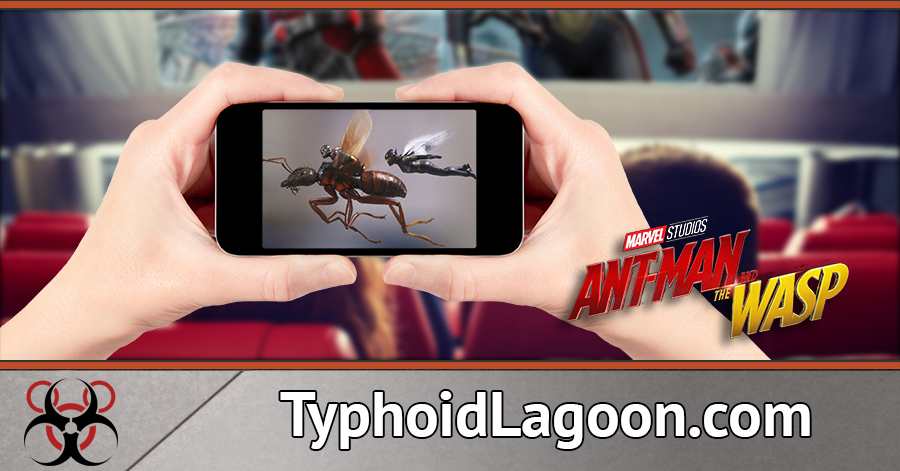