Reports are starting to surface that last night, a man ordered “just a salad” at Whispering Canyon Café. As of this moment, we cannot confirm if this was a mistake or done intentionally.

Whispering Canyon Café is a restaurant located inside Disney’s Wilderness Lodge Resort that serves American fare with a focus on barbecued meats. They are known for their all-you-care-to-enjoy Canyon Skillet, which features a variety of meat options including chicken, pulled pork, and ribs.

Only psychopaths order just a salad.

“I was sitting right across from the dude and I didn’t pay any attention to him at first,” eyewitness Ronald Silver told us. “He looked just like you and me. My ears perked up when I heard him tell the waiter that he just wanted a salad. I figured there was some sort of salad with chicken or something on it. I didn’t start to panic until I saw them bring his entrée to the table and meat was completely absent from his plate.”

Word spread quickly throughout the restaurant of what had happened. Soon, the eyes of the entire restaurant cast judging eyes on the man who ordered just the salad.

Typhoid Lagoon reporters were on hand once word got out, but were unable to secure an interview with the man who allegedly ordered just a salad. We questioned other guests who were dining at Whispering Canyon Café at the same time.

“I actually spoke to him,” fellow restaurant patron Rebecca Anderson said. “I asked him what he was thinking and he seemed to have a dazed look in his eyes. It chilled me to my core. It was then that some ignorant piece of shit in a ‘Make America Great Again’ hat a few tables over yelled out, ‘Go back to your own damn country, you terrorist!’ before the man dropped everything and ran out of the building.”

After the man left, the remaining patrons of the restaurant were left in an agitated state. The Whispering Canyon Café manager had to call in a professional counselor to help calm guests down.

“It may surprise you how often I get called in to restore order to a restaurant,” said Thomas Jefferson Geronimo III, Disney’s Dining Crisis Counselor. “From people ordering a salad when they should be ordering a steak, to people eating peas one at a time, to someone eating a candy bar with a knife and fork, or even people who put ketchup on their eggs; it doesn’t take much to upset nearby guests.”

We are continuing to interview guests who were at the scene. We will update you with more information as it comes available. 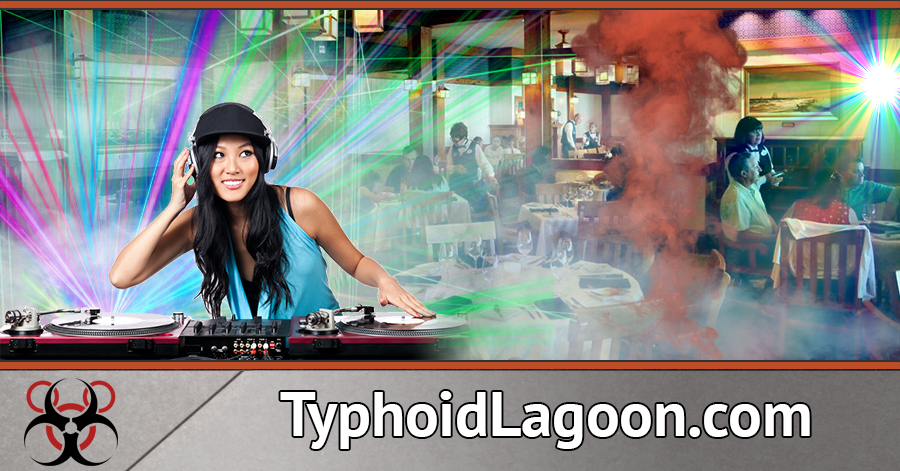 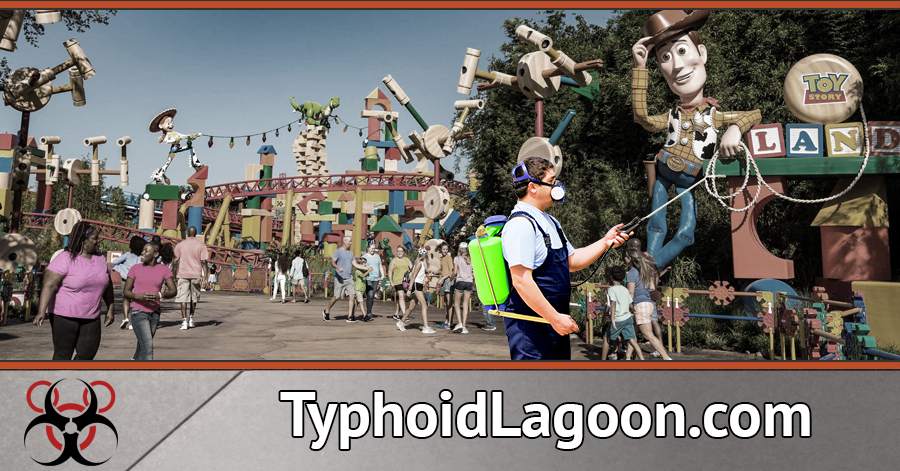