The Walt Disney Company announced a new addition for Animal Kingdom’s Pandora – The World of Avatar. The James Cameron Experience and will open alongside the previously announced attractions of Avatar: Flight of Passage and Na’vi River Journey when the area opens sometime in 2017.

Details are still coming in but what our sources have told us is that The James Cameron Experience will be an indoor attraction that will show the entire Director’s Cut of the original Avatar film, with an hour-long Q&A with the film’s Director, James Cameron to follow each viewing.

“Disney is extremely excited about The James Cameron Experience,” says Jack Tanner, Vice President of the Film Director Partnership Division. “This attraction has been developed because of our strong partnership with Director James Cameron. We are thrilled that James Cameron will be on hand every day to showcase his epic sci-fi adventure Avatar and stick around after the film to answer fans’ questions.”

Here’s what we know about the new attraction so far:

Fans of Avatar have been rejoicing online ever since the news broke. We spoke with Avatar super fan Thomas Jefferson Geronimo III, Vice President of the Na’vi Cosplay Enterprise.

“I have been waiting for this day ever since Avatar was first released in theaters on December 18, 2009,” Geronimo told us via Skype. “I have so many nagging questions about the film that I must have answered. Like ‘why hasn’t future wheelchair technology advanced at all from our present-day wheelchair capabilities?’ or ‘What does Unobtainium actually do?’ or ‘Is it wrong to be sexually attracted to the Na’vi?’”

Geronimo went on to tell us that he has written these questions to James Cameron in the past, but has yet to receive an answer, so he is most excited for some face-to-face time.

The new attraction will be ready by opening day of the Pandora area of Disney’s Animal Kingdom. 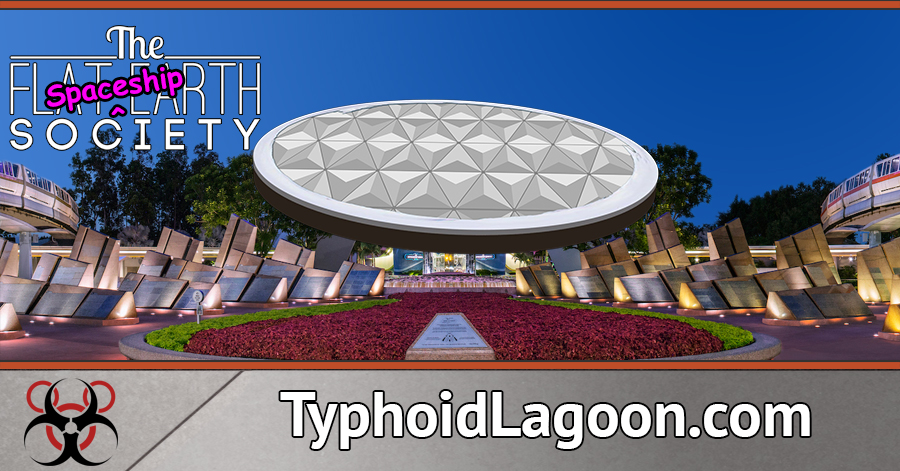