Epcot’s Universe of Energy attraction is about to get a makeover. Rumors have been running rampant that a Guardians of the Galaxy theme is on its way to replace Universe of Energy. A source tells us that this rumor is “close, but not quite” the truth.

“Chris Pratt will soon be building a new home on the site of the current Universe of Energy attraction,” Madeline Schrute, Vice President of Walt Disney World’s Interior Design of Celebrity and Foreign Dignitary’s Homes division said. “Guests will get a chance to tour his home with a ‘MTV Cribs’-styled presentation.”

MTV Cribs was a 30-minute program that showcased celebrity’s homes and all the “krunk” and “off-the-chain” items therein. It debuted in 2000 and is still on the air today.

“Mr. Pratt will design the home himself and it will feature a bowling alley, a gourmet kitchen, a man cave, and a sock-folding room,” Schrute said.

When asked whether Chris Pratt will be at the house, Shrute responded by saying he will be there “on select days,” schedule-permitting.

“Mr. Pratt will give the tours himself, as long as they’re not before 11am, because he is a late-sleeper,” Schrute concluded.

We reached out to Chris Pratt for comment but his agent Thomas Jefferson Geronimo III responded.

“Mr. Pratt is very excited to build his next home inside Epcot,” Geronimo said. “He is equally as thrilled to give guests personalized tours of his home, as long as they take place after 11am. Mr. Pratt is a late-sleeper.”

Although Mr. Pratt’s home will feature many cool things like the gourmet kitchen and the sock-folding room, preliminary blueprints suggest that these areas will be considered “off limits” to guests and will be available for viewing only. This house will function much like Mickey and Minnie’s Country Houses in the area previously known as Mickey’s Toontown Fair at The Magic Kingdom Park.

“Guests will be allowed inside, but there will be some sort of barrier to prevent prepubescent teenage girls from rolling around in Mr. Pratt’s used bath towels,” Geronimo said.

The Universe of Energy is currently scheduled to close on January 1, 2017, with demolition beginning on January 16th, to coincide with Martin Luther King Jr. Day. The house should take about six months to build, as long as there isn’t a delay with Mr. Pratt’s unique selection of custom Quartz counter-tops. 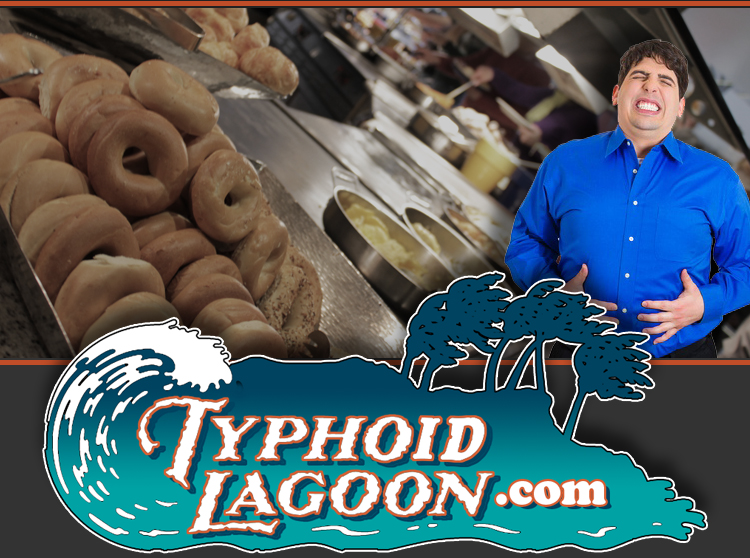