Walt Disney Imagineering announced today that a new E-Ticket attraction will be heading to Epcot’s China pavilion in fall 2018. The attraction will be sponsored by Apple and will simulate working conditions at the Foxconn manufacturing facility in Taiwan.

“We are very pleased to announce the addition of a new thrill ride in our China pavilion,” a press release reads. “Guests will soon be able to take to the floor of a real-life electronics assembly line as they create the next must-have gadgets for the American elite. The finale of the attraction will have guests jumping off the top of the building into nets below as a means to end their daily suffering. It will be completely authentic to the experience many real life workers face in Taiwan.”

The China pavilion, located inside Epcot’s World Showcase, has been lobbying for a new thrill ride for years. When Apple and Disney started working closer together in recent years, talks on giving China a makeover began heating up.

“The idea for the attraction came more out of necessity rather than desire,” Thomas Jefferson Geronimo III, Vice President of Walt Disney’s Electronic Manufacturing Through Foreign Assets division said. “With each new Apple gadget, the real Foxconn facility in Taiwan gets further and further behind when trying to reach their manufacturing deadlines. That’s when Apple came to us to suggest making an attraction where guests can assemble actual electronics that will eventually be sold for an 800% markup.”

Many ideas to “plus” the China pavilion have come across the desks of Disney’s top brass over the years, but finding a sponsor to pay for those grand ideas has always proved difficult. That’s when Apple stepped in with a mutually beneficial solution.

“We were seeing our products go through costly delays at Foxconn,” Ronda Buck, Vice President of Apple’s Product Distribution Division told us. “We were visiting the Walt Disney Imagineering headquarters one day and saw an old concept art drawing from 2009 that looked like an industrial building. That’s when it hit me. ‘Why couldn’t we have the guests make us new iPhones?’ I thought.”

Buck said excitement filled the room after she announced her idea and within the span of four short hours, Walt Disney Imagineering had come up with a complete story for the attraction along with the logistics of the ride system.

The ride will start out with a pre-show which will disguise itself as the “interview” process. In it, you will learn what is expected of you. Failure to comply will result in threats to your family via the MyDisneyExperience smart phone app. The ride then moves to the production floor where you and 99 other guests at a time will begin assembling smart phones and tablets. Merits will be awarded to those guests who assemble the parts the quickest and with the greatest accuracy. The finale of the ride will be a sprint to the building’s roof where guests will simulate a jump to their deaths due to poor working conditions.

“The nets we will use to catch the guests jumping off the building will be recreated with the exact specification of the suicide nets found at the real Foxconn facility,” Geronimo said. “We spared no expense and no detail will be overlooked.”

The new attraction should begin construction this month, with a tentative opening date of Fall 2018. Keep your eyes on TyphoidLagoon.com for more information as it becomes available. 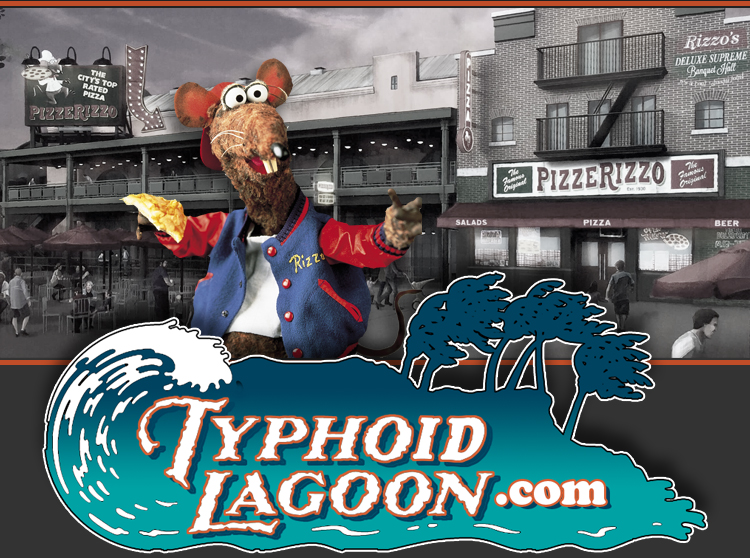 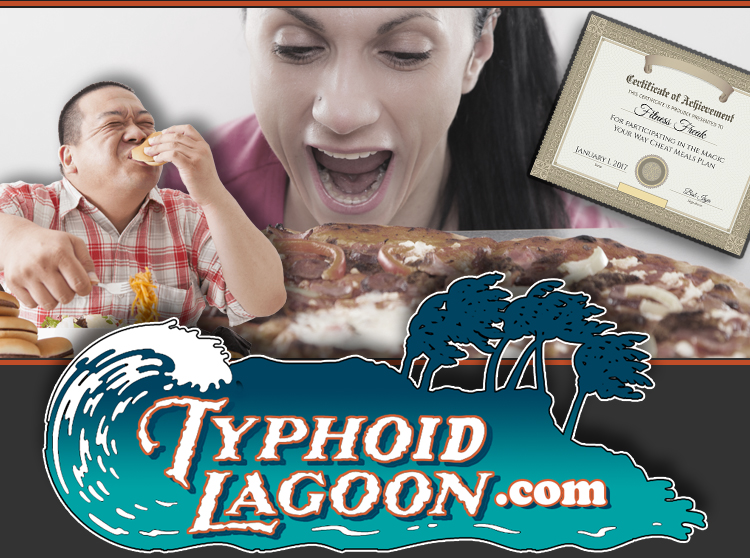