Frozen Ever After, a new attraction at the Norway pavilion in Epcot’s World Showcase recently opened to the delight of millions around the world. But not everyone is happy.

Enter Brendan Allen, a local 14 year old teenager who was at Epcot with his family. He has been among the first people to experience this new attraction.

“The ride sucked bawlz,” Allen told us after just viewing the attraction. “It was beyond terrible… like worse than Batman vs. Superman. It was that bad.”

His reasons for disliking the attraction mirror what many have wrote in Disney forums online.

“My little sister has had that movie on a constant loop for the last two years and I just don’t think Disney did the movie justice,” Allen told us.

The authenticity of Elsa’s wardrobe was among one of Allen’s chief complaints.

“Well, I think the main difference between the costume in the ride versus the film was the color. Elsa’s costume designers [for the ride] chose more of a Robin’s Egg blue when they should have chosen something closer to a Tiffany blue. This disregard for detail infuriates me,” Allen told us.

The “Robin’s Egg vs Tiffany” debate has been raging online since the early days of the ride’s opening. It even sparked the popular meme that blew up your Facebook news feed for those three days in early July. That debate even made its way to the desk of Thomas Jefferson Geronimo III, Vice President of Theme Park Costume Authenticity for Walt Disney World.

“Once we saw the reaction to Elsa’s dress color online, we knew we screwed up big,” Geronimo writes. “Guest Services at Epcot saw a 113% increase in complaints because of the incorrect dress color. At the height of the controversy, we were handing out free park passes to guests whose vacations were ruined at a rate of 12 an hour. It was madness.”

Geronimo went on to say that the new fabric for Elsa’s dress, in the correct shade of blue-green is on order at Amazon, and it should be at Epcot in two days because they have Amazon Prime.

Unfortunately, this effort to correct their mistake wasn’t enough to fix Allen’s vacation.

“When my parents told me we were going to Disney World, I was excited for one reason and one reason only: Elsa in Frozen Ever After,” Allen told us. “I didn’t know that this one screw up was not only going to ruin my vacation but also my life. Thanks a lot Epcot. Hashtag Life Ruined.” 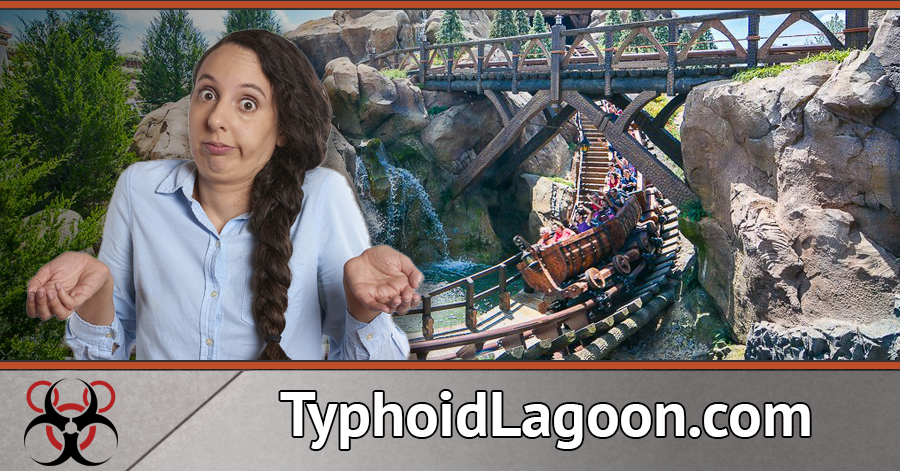